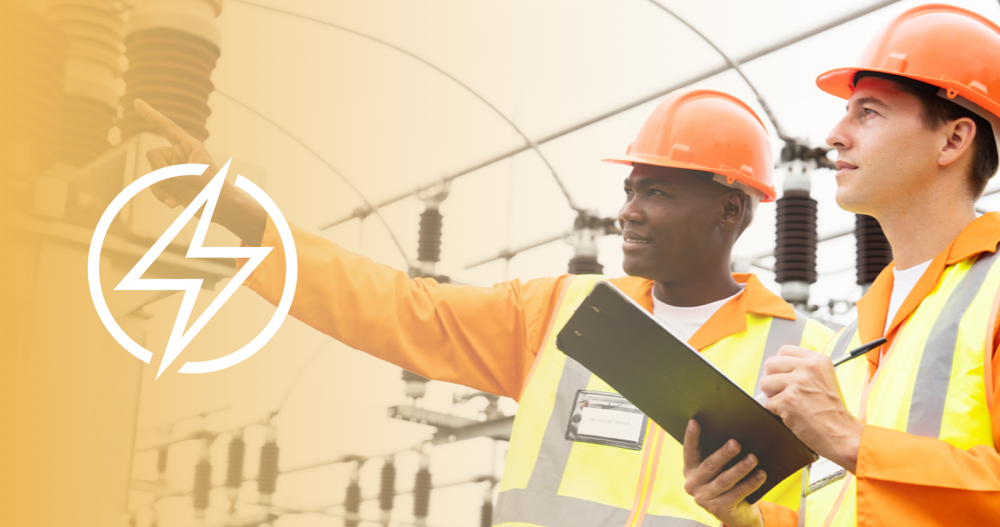 Electricians can anticipate a stable career path in years to come; there will always be a need for skilled professionals who keep our homes, office buildings, and stores running (bls.gov). There are a few options for those who are interested in becoming an electrician. You can enroll in a trade school and be career-ready in as few as 10 months, or you can seek an electrical apprenticeship instead to receive hands-on experience.

Both schooling and apprenticeships provide great training options – your decision depends on the experience you wish to receive. If you choose to pursue an apprenticeship, another decision you may need to make is whether you’d prefer to join a union or non-union apprenticeship program.

Unionized electrical apprenticeships are appealing to those who would like higher pay opportunities in a more competitive field. If you choose a unionized apprenticeship, you will likely work under the International Brotherhood of Electrical Workers (IBEW).

The IBEW stands out as one of the largest unions in trade industries. It consists of roughly 775,000 members, active and retired, who work nationwide in a variety of electrical fields. If you are accepted into the IBEW union, it is likely you will receive better pay and more reliable benefits than an electrician in a non-unionized shop. However, you are typically tied to the union for the duration of your career, making it generally more difficult to pursue non-unionized work if you needed to.

A non-unionized electrical apprenticeship is appealing to those who would prefer an easier transition into training and the freedom to work outside of a union throughout their career.

The decision to enroll in a non-unionized apprenticeship doesn’t mean you are heading in the direction of difficulty; there are many resources available to non-unionized electricians. Groups like the Associated Builders and Contractors (ABC), or the Independent Electrical Contractors (ICE) are two well-known groups that lead and guide apprentices toward non-unionized companies.

In addition, the ease of applying to a non-unionized apprenticeship compared to the application process for a union, may lead to quicker work opportunities, and as a result, obtaining your journeyman status sooner.

Career Outlook for Union vs. Non-Union

Electricians who are a part of a union typically receive a more favorable wage than electricians not in unions. The higher wage established for unionized electricians is due to negotiations already set in place by union representatives.

While non-unionized electricians typically earn less than unionized ones, they are still well-compensated. Non-union shop owners across the board tend to offer payments consistent with one another to avoid any substantial wage gaps.

Although unionized opportunities are certainly available nationwide, there are slightly more unionized shops in northern states. If you are a union member and would like to move to a specific location, you may want to confirm there will be an employer connected with IBEW near the area you are relocating to.

Non-unionized electricians tend to have a little more freedom when it comes to finding jobs in a specific area. If you are not a union member and wish to move, it is unlikely you will experience location-based constraints when finding another job.

Having negotiated pay and benefits established by union representatives, unionized electrical apprentices can anticipate more security when it comes to long-term benefits. A unionized electrician can expect to receive PTO, sick days, health care, and pension plans throughout their career – regardless of their employer.

Non-unionized shops tend to offer benefits as well. However, since these plans are not negotiated by a union, they tend to vary depending on employer. Some shops offer 401Ks or IRAs, giving employees the option to contribute up to 10% of a paycheck. This lends some flexibility when handling your finances later in your life.

Deciding Which is Best for You

Again, it is important to remember that the details we have discussed in this article give a broad comparison of unionized and non-unionized shops, as well as their benefits and drawbacks.

The decision to join a union is up to the individual; it is important to take the time to do your research before you decide. You may also wish to consult experienced electricians for their opinion on unionized shops and non-unionized shops.

Whichever you decide on, an electrical apprenticeship is designed to give you the tools you need for a fulfilling career as an electrician.

Previously... What The Best Electrician Schools Have In Common Up Next... Courses In An Electrical Program