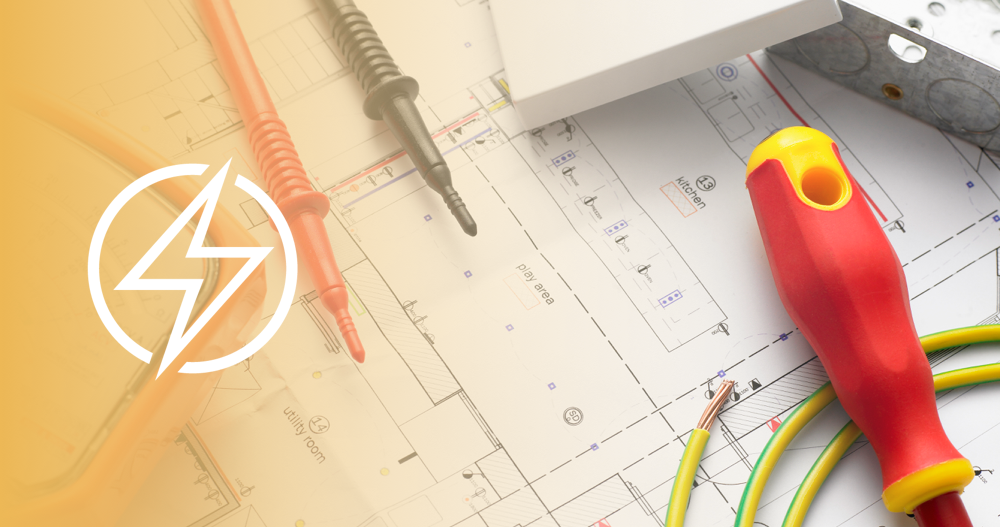 Electrical engineers design, test, and develop electrical components and equipment, such as communications systems, entertainment systems, navigation systems, and motors, both for the private sector and the military. According to the U.S. Bureau of Labor Statistics (BLS), the median salary for an electrical engineer is $101,250.

An associate degree in electrical engineering technology is a streamlined, two-year program that concentrates on core classes and skills, such as circuits, computer design, drafting, the basics of electrical equipment, and some mathematics and statistics. To be accepted into an associate degree program, you need to have a high school diploma or a GED equivalent. High school classes in science, advanced mathematics, and physics will be helpful. Two-year engineering courses are offered by technical schools, some colleges and universities, and the U.S. Armed Forces.

A bachelor's degree in electrical engineering is a four-year program that builds on what is learned in an associate degree program as well as adds general education courses in communications, writing, and liberal arts subjects. To be accepted into this type of program, you need a high school diploma or GED equivalent, or you need to have earned an associate degree in engineering or related subject. Again, high school classwork in science, math, and physics will be helpful. Four-year electrical engineering degrees are offered by a variety of colleges and universities as well as all branches of the U.S. Armed Forces.

Deciding Which Degree To Pursue

The job positions are similar, and either career will prove enjoyable if you are interested in the field. Think about how quickly you would like to get into your work, the room in your budget for tuition, and what your end goals for your career are. Then, find an electrical trade school near you and start training!

Previously... ​What To Expect On The Electrical Apprentice Test Up Next... ​Training As An Auto Electrician