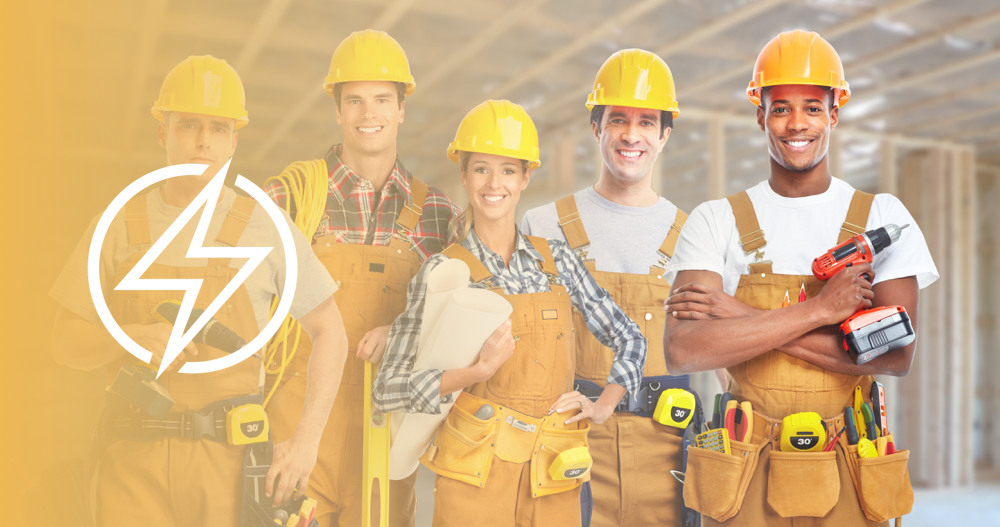 We gathered information about the top paying states and industries for electricians below.

States that employ the most electricians:

The states that employ the largest number of electricians are usually states that have a large population with dense cities. Los Angeles, Dallas, and New York City employ 78,970 electricians just on their own!

High average pay can be a result of higher demand for electricians in that area. High state salary averages can sometimes also be tied to a state’s cost of living. Chicago, New York City, and D.C. all have relatively high costs of living.

Industries that employ the most electricians:

Employment of electricians is expected to grow by 8% by 2029, which is twice as fast as the average for all occupations. This is partly due to the introduction of alternative energy like wind and solar power. This emerging field will provide more installation and repair work for electricians in the future. With average pay and demand for electricians continuing to rise, there’s no better time to become an electrician than now! To learn more about electrical training opportunities, find an electrical trade school near you.

Previously... Electrician Pay Is Going Up! (2021 Data) Up Next... How Long Is Electrician Training?