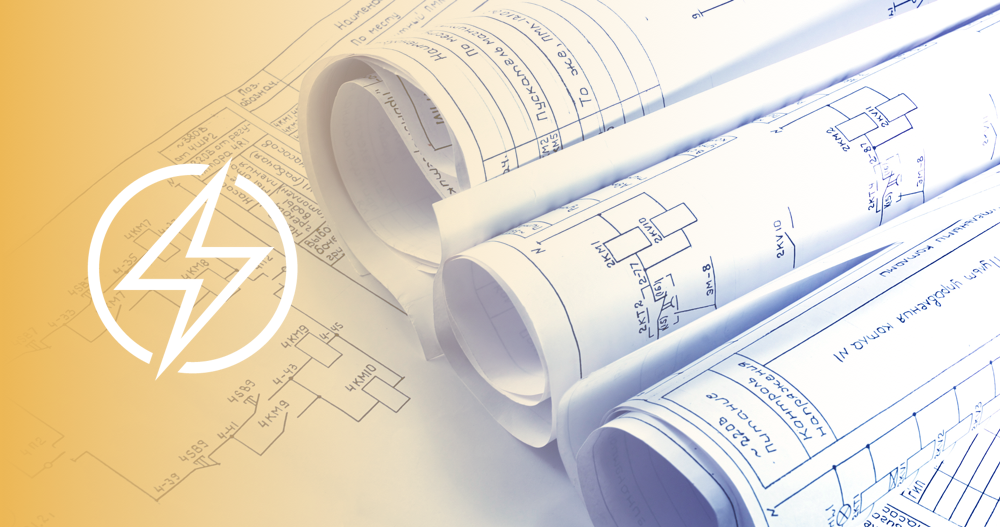 If you are thinking about becoming an electrician, there are a few terms you will be required to know. You can get a head start on your electrical training by reviewing some of the most important ones here.

Walk into the classroom prepared by knowing these terms. You’ll be one step ahead in your electrical training and one step closer in your career as an electrician.

Previously... ​13 Common Electrical Terms Every Electrician Should Know Up Next... What The Best Electrician Schools Have In Common